You might be forgiven for thinking that the circular economy is a new concept. Although renewed focus is being placed on this, in the context of a global movement towards net zero and tackling the extremely visible repercussions of climate change, the notion of a circular economy has a long history, with its principles undergoing a resurgence following the second world war.

First, we need to place this approach in the perspective of our current system. At present, economies around the world largely follow a linear industrial model: extract resources; construct products; and then dispose of the goods and any
by-products once used. Instead, a circular economy aims to decouple economic growth from its dependence on finite resources.

The World Economic Forum defines it as: “an industrial system that is restorative or regenerative by intention and design. It replaces the end-of-life concept with restoration, shifts towards the use of renewable energy, eliminates the use of toxic chemicals, which impair reuse and return to the biosphere, and aims for the elimination of waste through the superior design of materials, products, systems, and business models.”

However, there’s more to it than just transforming waste into inputs. Its three principles are designing out waste and pollution; keeping products and materials in use; and regenerating natural systems – in short, reduce reuse and recycle, with the additional focus of protecting the environment. With these at its foundation, economic activity undergoes a systemic transformation, resulting in economic and social benefits at the same time as protecting the environment.

There are also various schools of thought within this approach, including natural capitalism, which seeks to maximise the productivity of our natural resources, as well as ensuring these are regenerated. There’s also biomimicry, which looks to nature as a source of inspiration and as a measure of our actions rather than just something we take from.

The positives from adopting a circular economy can be understood through three lenses: 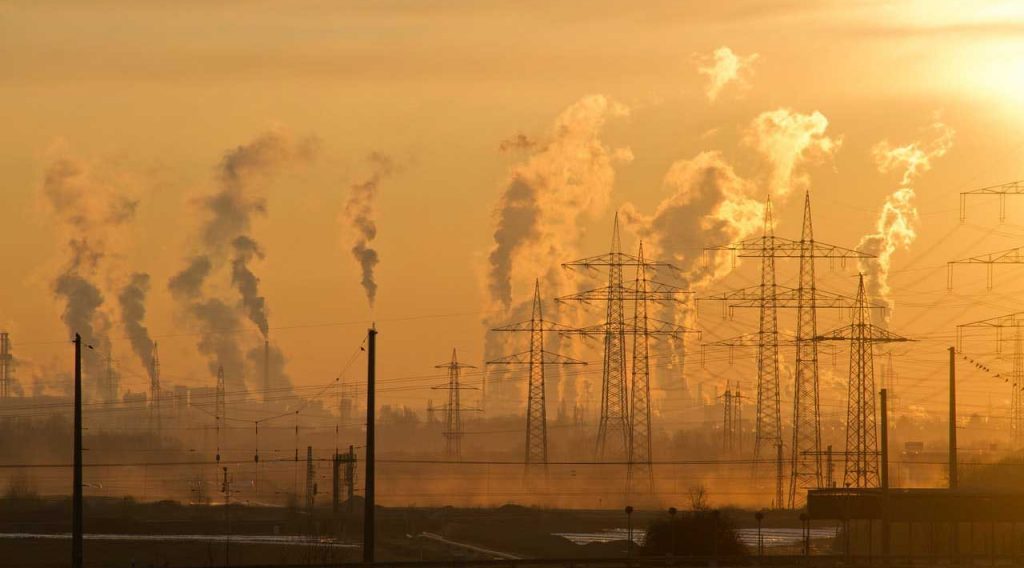 But how achievable is this?

You might be asking whether any of this is achievable. Some view these kinds of models as impractical, overly optimistic or plain hubris. Yet companies are already implementing circular economy models in practical ways. As per the first principle, we can look at reducing waste from the design angle, which includes paying close attention to selecting the most appropriate materials. Take metal for instance, not only is it an infinitely recyclable resource, but it’s also far more durable than other materials. Extending the lifecycle of goods, or ensuring that they are easily repaired or repurposed, is integral to the circular economy. Death to single use is at the core of these principles, including avoiding recycling in the first place and focusing on reusing instead.

This comes down to the fact that recycling has some not-so-green realities. Not only is it hugely energy intensive, but data reveal shockingly low rates. That’s not to say that people don’t put their waste into the recycling bins – the UK, at 45.5%, is on par with Europe, and far exceeds the US’s 25%. But what happens to waste after it leaves is where the problem lies. According to a 2017 paper, 91% of the 8.3bn tonnes of plastic created every year is not recycled. And in one year, Westminster council incinerated 82% of the total waste it collected, including that from recycling bins.

These data reinforce the importance of redesigning existing products to remove waste. For instance, Mars is saving 51 tonnes of plastic from going to the landfill annually by making their sharing packs narrower, which has an added benefit of reducing the number of shipping containers Mars requires to transport their product. In a similar vein, haircare brand Kevin Murphy employs square packaging, which holds more volume, uses 40% less plastic than standard bottles, and enables better use of space while transporting. In particular, many companies want to reduce or eliminate their use of PVC, one of the most common types of plastic, as it cannot be recycled. As of 2018 L’Oréal proudly uses no PVC, while PepsiCo is aiming to remove this material from its packaging by 2025.

As companies have shifted to becoming more and more sustainable, it is driving change. But is this always for the better? There are little-known inconsistencies that we all need to be aware of – sometimes doing the opposite of what you expect is more green. For example, certain countries may be more efficient or have stricter environmental standards, making it better to choose a partner that is farther away. Likewise, sometimes plastic is the right choice. Although a much maligned material, it is vital for reducing food waste. And not only is a third of all food wasted from farm to table, wasting significant amounts of resources, but this also results in sixfold the greenhouse gas emissions of commercial aviation.

The positives reached through shifting to a circular economy are wide-reaching, not only driving economies into becoming more stable and resilient systems, which ultimately ends up benefiting everyone, but it also makes for more profitable, efficient and innovative businesses.

However, there are also some pitfalls that companies can easily fall into. When moving towards the circular economy, or just adopting sustainable principles in general, businesses will need to re-evaluate every material and supplier, paying attention to the intricacies and incongruencies. And by measuring the impact of these efforts, companies can also demonstrate that there is no greenwashing.

Climate change and the existing damage to ecosystems are already strong arguments in favour of moving towards widespread adoption of a circular economy, but it is also intrinsically good to reduce waste, protect the environment and maximise each resource’s potential. It just makes sense.