Climate change is not a new issue. While it has long been at the forefront of many companies’ agendas, others are lagging – and time is running out to act. Just 100 companies have been responsible for 71% of greenhouse gas emissions since 1988, so it’s clear who needs to lead the way.

Three years ago, the IPCC warned that we had approximately 12 years left to act to avoid the worst-scenario impacts of climate change. Business as usual is not an option. Its most recent report, released last week, issues an even more dire vision – our ability to stop temperature from rising by 1.5 degrees Celsius above pre-industrial levels is moving “beyond reach”. Every region across the world has already been impacted.

As well as stating that it is “unequivocally” human activity causing these changes, the IPCC warns that the damage happening to our oceans, ice and sea levels will be “irreversible for centuries to millennia”. Meanwhile, data show that we could be approaching, or even passing, tipping points – resulting in devastating, irreversible changes to ecosystems. And if we don’t act soon, not only are we likely to pass the 3 degrees Celsius threshold, but we could also inch towards 4-5 degrees Celsius, which The Guardian calls “apocalypse territory”. 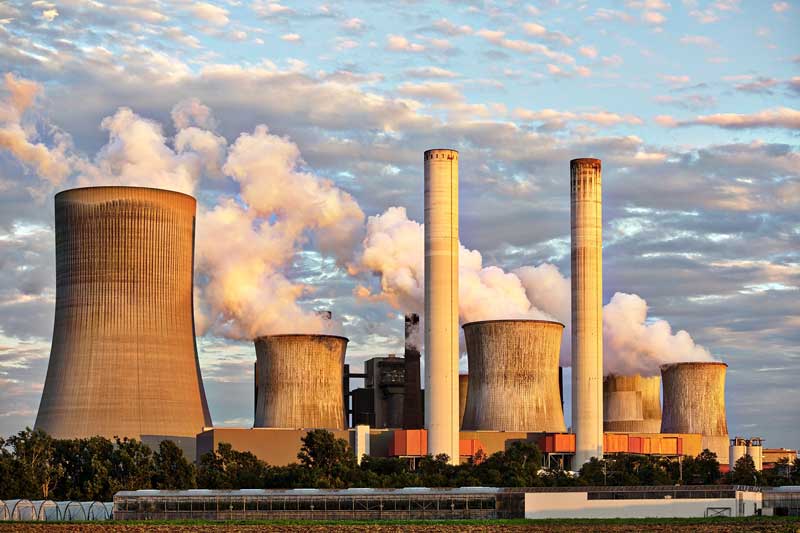 Companies across all industries have undertaken sweeping changes in the pursuit of sustainability. One such way this is manifesting is via carbon neutrality, or when a company balances out its carbon emissions by funding external schemes that offset these or establishing in-house efficiencies. In a similar vein, a carbon negative approach removes more than it creates.

Carbon neutrality has an internationally recognised standard, PAS 2060, which was developed by the British Standards Institute in conjunction with the Carbon Trust. Although their definitions overlap somewhat, this is not to be confused with net zero, which can also refer to when zero carbon is emitted in the first place or sequestered from the atmosphere using carbon capture technology.

Among the companies working towards these goals, global consultancy EY, after reaching carbon neutrality last year, set a goal to become carbon negative by the end of 2021. Meanwhile, Siemens wants to reach carbon neutrality by 2030, while over 100 companies, including Rubicon, Unilever and Brooks Running, have signed Amazon’s Climate Pledge to reach net zero by 2040. 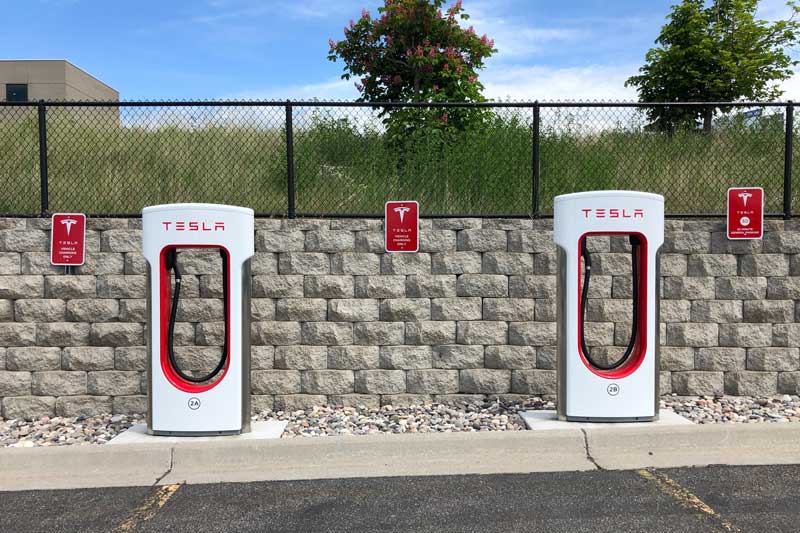 Other companies are taking different approaches. This year Schneider Electric was voted the world’s most sustainable company in the Global 100 ranking. Its multifaceted strategy has six commitments that contribute to each of the UN’s 17 Sustainable Development Goals. Among these, Schneider is aiming to double its energy productivity by 2030 from a 2005 baseline and replace its entire fleet of 14,000 company cars with EVs.

Alongside its internal focus, the company is aiming to cut 800 million tonnes of carbon through its clients by 2030. In one example, Schneider, when working with Walmart, realised that the vast majority of the US retailer’s carbon footprint originated from its suppliers. Through education and improving access to renewable energy, Walmart’s suppliers were able to save 230 million tonnes of carbon from 2017 to end-2020.

Microsoft, which is aiming to become carbon negative by 2030, is going one step further with its ambition to eliminate the entirety of its carbon emissions since its inception by 2050. As well as investing in renewable energy and funding forest planting schemes, the company is conducting tests on the viability of storing its data server centres in the sea, which usually require vast amounts of power and water to cool down.

Other companies are adopting circular economy principles. This approach, at its core, seeks to eradicate waste by recycling or reusing it as inputs. Examples include Australian company Close the Roads transforming old printer cartridges and soft plastics into roads – which lasts up to 65% longer than traditional roads – and Lagunitas Brewing Co using wastewater from beer production to generate electricity, saving it an estimated US$1m per year.

While many companies and industries are taking bold, innovative actions to create sustainable supply chains and operations, others are adopting a more disingenuous approach. Greenwashing – or when companies misrepresent their products, policies or services to appear more sustainable – can be insidious. Indeed, Al Gore has stated that it risks “derailing hard-won progress” on tackling climate change. Media reports show it’s on the rise or, instead, perhaps there is simply more awareness as the public, media and NGOs hold firms accountable.

With no legal definition of what sustainability is, there are zero legal ramifications for failing to substantiate claims. Likewise, when companies create their own standards, there are no common criteria for reporting and disclosure is optional, which makes it almost impossible to draw performance comparisons between peers. Unless, of course, a company chooses to certify itself with an independent rating organisation like EcoVadis or B-Corp. The landscape is changing, though, and with environmental policies and taxes being implemented around the world, there will be more repercussions for transgressions.

It may seem counter-intuitive, but greenwashing may not always be a bad thing. The Financial Times questioned whether it could be a “necessary evil”, citing a Stanford University psychological study in which it was found that people were more likely to adjust their own behaviour, even involving a sacrifice of some type, if they felt the change was normalised. Extrapolating this to greenwashing, perhaps some companies could be pushed into taking action if they felt they were being left behind.

At its core, going green is about doing the right thing in the face of an existential threat, and one that is becoming more and more urgent. However, this also represents an essential opportunity for businesses to reassess their entire operations.

As these companies have shown, becoming sustainable fosters innovative collaboration and encourages more sustainable and accessible resourcing, all while making a positive change to protect the environment’s health.

All businesses have a responsibility to do their part to tackle climate change. It makes good business sense to periodically review and revise operations and optimise processes – and if climate change is the catalyst and justification for this, then ultimately that makes it a win-win situation.